I’ve been up all night checking the UPS web site, watching progress as my new blue Lytro camera makes its way from Indianapolis to San Luis Obispo. There were eight hours there where nothing happened at all (except that the package flew east from Indiana to Kentucky). Then it flew to Los Angeles, and was trucked to Sylmar, California. From Sylmar it was trucked to our city. 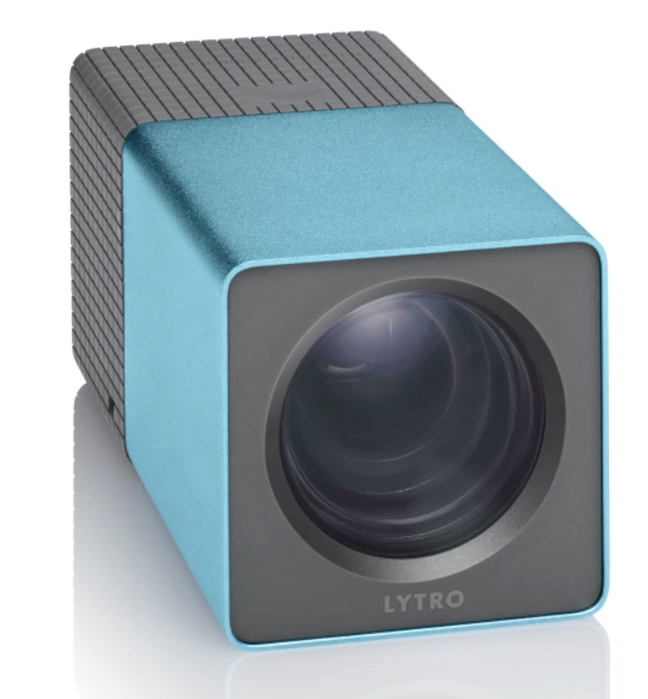 The Lytro camera: a little bit too big for your pocket, a little too small for your purse or backpack. It’s an amazing technology that will find its way into many products in the future.

This morning it was in our local UPS distribution facility, ready for the truck.

UPS’s tracking system is nothing short of amazing (so is FedEx’s). You and I can track our packages down to the minute…

So, while I am out taking photos this morning, my Lytro camera will be cruising around town with Jeremy, my UPS delivery man, and getting closer to my office. By the time I return this afternoon it will be sitting on my desk.

Since I ordered the camera back in July, I have been studying how they are made, the math and science behind the “light field” technology, and the way the camera works. I am aware of criticisms in the media about the camera, and I am aware of the adulation of some photographers who have seen and used the camera in early release.

I have set my expectations rather low. I know it’s not a professional camera (it is rather low in resolution), and it’s not as fast as my fancy Canon camera (Lytro takes one frame every 1.3 second, my Canon can take six frames in one second.), and it’s not capable of making what I consider a “normal” photo (the Lytro has only shallow depth-of-field intentionally).

But with these expectations I also have a high level of excitement that I have not sensed since I got my first Kodak DC20 digital camera. This is the beginning of something big. I can feel it.

My bet is that the light field technology being commercialized by the Lytro camera will be incorporated in other digital cameras, and this will eventually allow professional photographers to correct focus, or change the point of focus, after the fact on the computer.

I also see this technology making the very obvious jump to video. If you have ever watched a motion picture being filmed you will appreciate the circus that represents.

There is the Director of Photography, usually sitting behind the camera, and there is the Focus Puller, a person whose job is to change the focus to predetermined locations for a shot. If a director wants a follow-focus shot, they must plan it, and practice it, and mark it and test it and measure with a tape measure, and then shoot it several times to be sure that they get the shot.

With light field photography in a cinema setting, the DP (Director of Photography) could just make the shot, and the editors could define depth-of-field, and point-of-focus in post-production.

The Red camera already has touch-screen focus (which works only with auto-focus lenses) where the DP can simply touch the screen where he or she wants the lens to focus (think: iPhone camera app). The lens jumps into focus at the point where the screen was touched, and it does this instantly. In order for this to be a production tool it will be necessary to add a control for the temporal axis. Not only do we want to define what is in focus, but when it is in focus, and how long it will take to come into focus, controls that I suspect are not very difficult to add to the digital cinema equation.

Lytro is clearly a consumer camera, but to me it represents the first wave of a completely new technology for shooting still and motion images.

Brian Lawler is an Emeritus Professor of Graphic Communication at California Polytechnic State University, San Luis Obispo. He writes about graphic arts processes and technologies for various industry publications, and on his blog, The Blognosticator.
View all posts by Brian Lawler →
This entry was posted in Digital video, New technology, Photography. Bookmark the permalink.