I was a ham radio operator as a teenager, a hobby I did not pursue after high school. I was involved in too many activities to keep it going – scouts, college, girls, travel, marriage, being a parent, owning a business, etc., etc.

When I got my Novice license, I had to take a Morse code test at five words-per-minute, and I was barely able to pass it.

Even though I didn’t excel at audible code, I was excited about visual code, and I practiced with my friend Chris Twig quite often. We would send Morse code with two hand-made heliograph devices we made in metal shop at our junior high school. They were made of sheet steel with louvered doors on one face, and an arm to open the louvers. Inside the metal box we put a Coleman lantern, which got very hot. Chris would sit on one mountain and I on another (we lived on opposite sides of a neighborhood in the Oakland hills). We would spell-out messages in Morse code by opening and closing the louvers in our heliographs and write them down. Then, at school the next day, we would talk with excitement about our nighttime code-flashing. It sounds strange today, but in the early 1960s this was really cool. 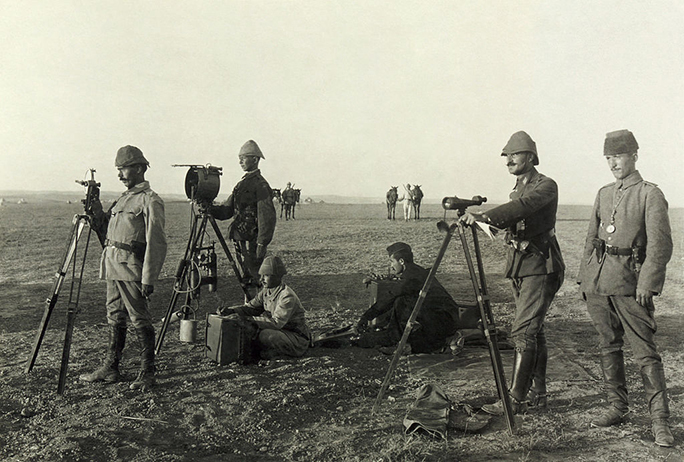 Turkish heliographers (I guess that’s what they would be called) in World War I using a heliograph (second from left) to signal over a long distance. The man sitting on the ground is probably either taking-down a message or reciting one to the operator. These heliographs used sunlight and mirrors to create a signal. Photo: Library of Congress.

(This is really geeky!) 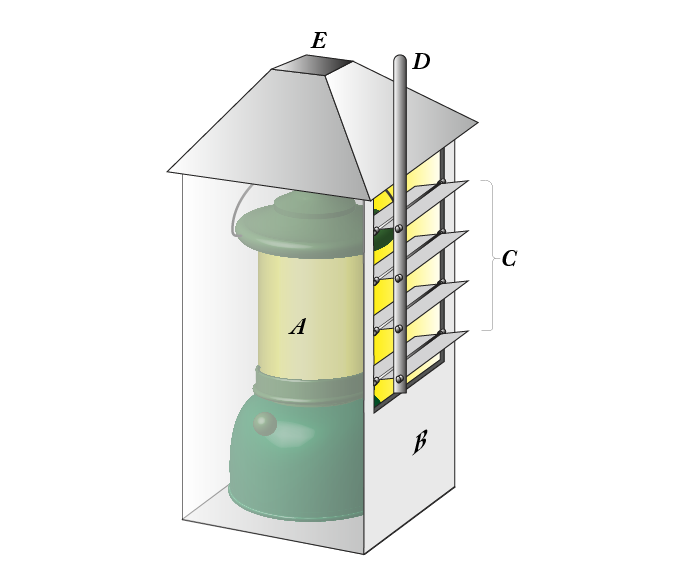 This is what my heliograph looked like. A was a Coleman lantern, B is the sheet-metal case. At C are the louvers that are hinged at the middle to open and close, D is the arm to control the louvers, and E is the vent for the considerable heat put off by the lantern. In my next blog I’ll discuss how to draw a realistic Coleman lantern in Adobe Illustrator using its 3D tools.

Occasionally I can interpret Morse code effectively, but it’s harder and harder as time goes by. The code that drives me completely off my ham radio rocker is the Nokia phone code that signals an incoming call: S-O-M. I guess they didn’t want to make it S-O-S because – if played at the wrong place and time – it might initiate a search by the Coast Guard or some other lifesaving organization. So, instead, they signal S-O-M, which means nothing, except “drive ham radio buffs crazy!”

This morning my right-hand Apple Cinema Display started sending a visual code: dot-dot-dash, which is U-U-U-U. Simultaneously the top of the screen got really dark, meaning that one of the fluorescent tubes inside this display has died (I confirmed this with an Apple technical memo explaining the code and the cause). 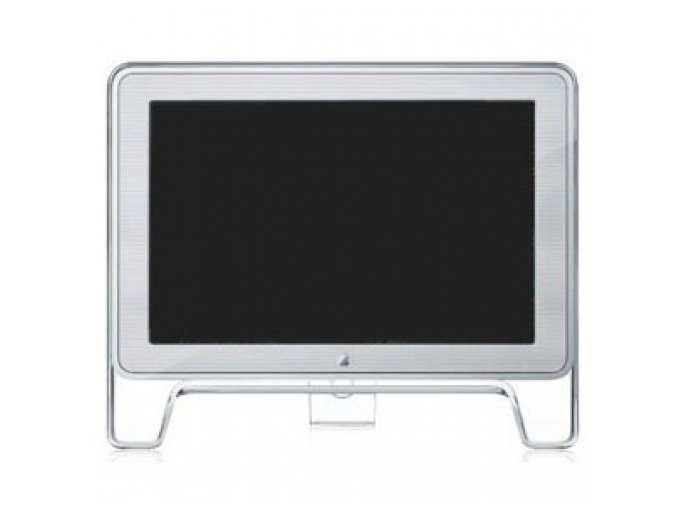 This is the original 23-inch Cinema Display from Apple. It has two small fluorescent tubes (maybe three) in the back which illuminate the LCD screen to produce an image. One of those tubes has failed on my right-hand display, and it cannot be repaired.

I have been using two of these displays now for over 13 years. They have served me well, and I have enjoyed their exceptional color quality and sharpness. I sent this one out about eight years ago for a lamp replacement; Apple did the work, and in two days it came back as good as new. That lamp replacement held until today. Now, there is no avenue for repair. I looked on the Internet, and I find a lot of parts and repairs for newer LED units, but none for the fluorescent lamp models. 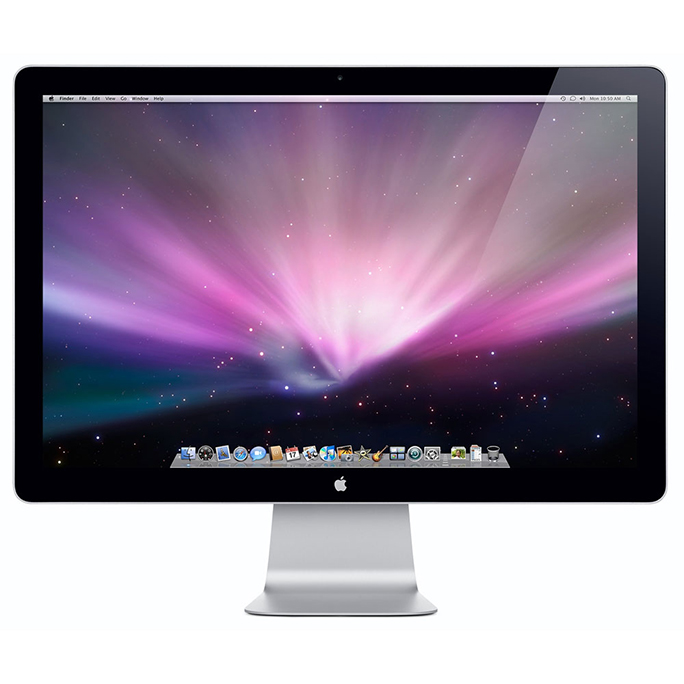 This is the “new” one, arriving next week. It is brighter, higher in resolution, and has better image contrast and viewing angle. I’m looking forward to having at least one of these on my desktop.

I’m content that I got 13 years of service out of this display, and this morning I bought a used, Apple 24-inch Cinema Display, one that has an LED light source, and is in the nicer aluminum case with the pedestal stand. It will be here on Tuesday, and I will then run one newer 24-inch display, and one older 23-inch display. I suspect that this will not please me because the brightness and contrast of the newer model will make the old one look tawdry, especially sitting right next to it. So, I will probably succumb and buy a second 24-inch model next week and have two matching displays again. I found a number of them on eBay, and they don’t cost much – less than $500 for some.

Fortunately my display adapter can support these without difficulty, and all I will have to do is plug them in, and then profile them.

If I do a simple amortization of these displays over their service life, they cost only 34.6 cents per business day to have owned for each unit. Considering the quality and reliability, there are very few things in all of computing as good.

Brian Lawler is an Emeritus Professor of Graphic Communication at California Polytechnic State University, San Luis Obispo. He writes about graphic arts processes and technologies for various industry publications, and on his blog, The Blognosticator.
View all posts by Brian Lawler →
This entry was posted in Color Management, History, Technology and tagged Technology. Bookmark the permalink.