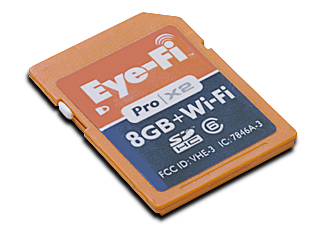 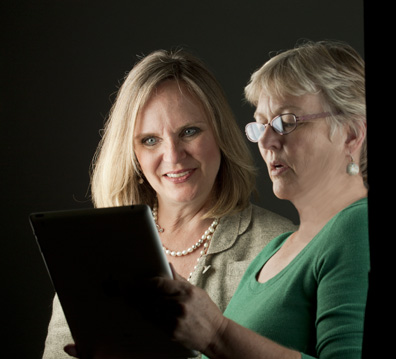 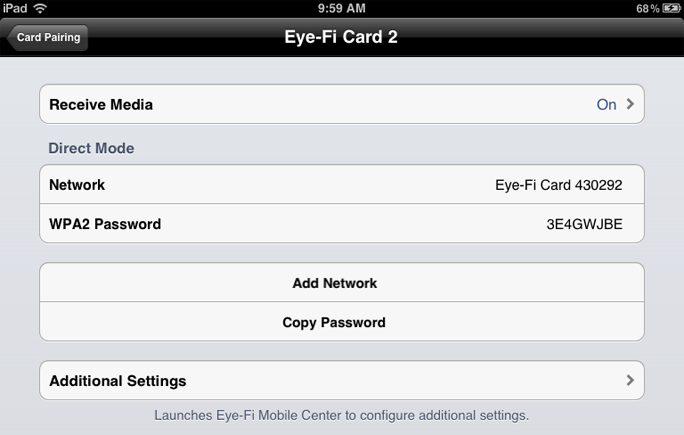 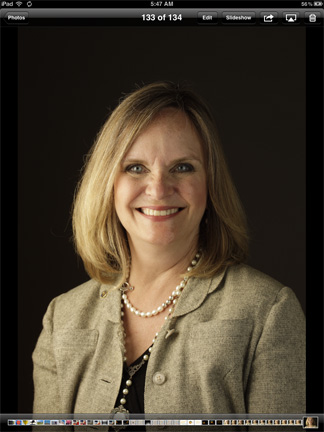 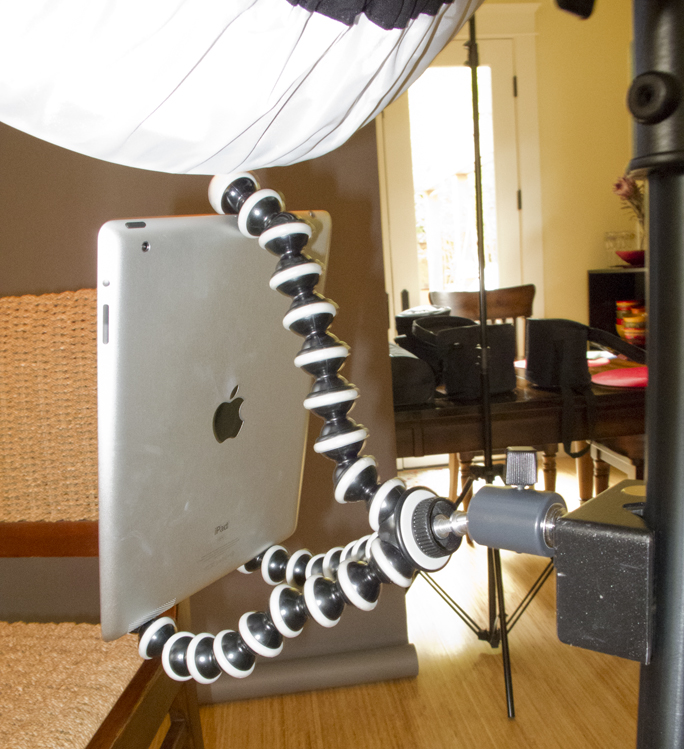 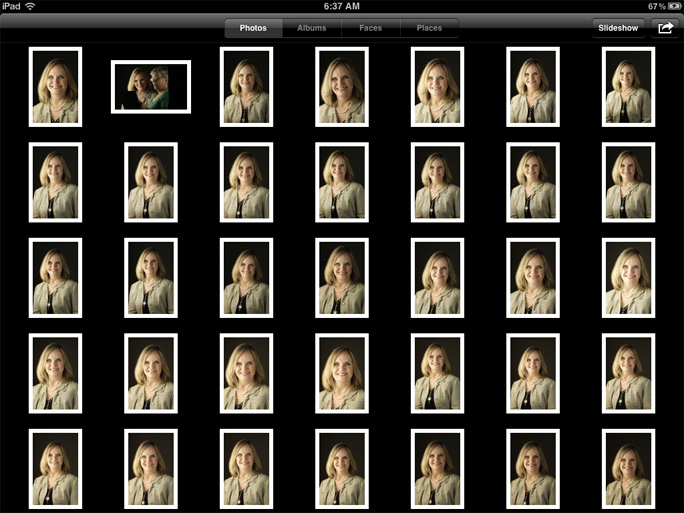 Brian Lawler is an Emeritus Professor of Graphic Communication at California Polytechnic State University, San Luis Obispo. He writes about graphic arts processes and technologies for various industry publications, and on his blog, The Blognosticator.
View all posts by Brian Lawler →
This entry was posted in New technology, Photography. Bookmark the permalink.